How to Run WAMP Server Parallel with IIS 7 on Windows

WAMP Server is one   of the best software packages that installs and manages Apache, MySQL and PHP very easily on Windows. But when you already have IIS running then you may not be able to run WAMP Server at Localhost. You need to shutdown IIS in order to run WAMP Server properly.

You need to install IIS and WAMP Server first to follow this tutorial. Usually after installing WAMP Server, when you open http://localhost, you can access the WAMPServer page but if  IIS 7 is installed and ran with WAMP server, IIS 7 page is opened instead. 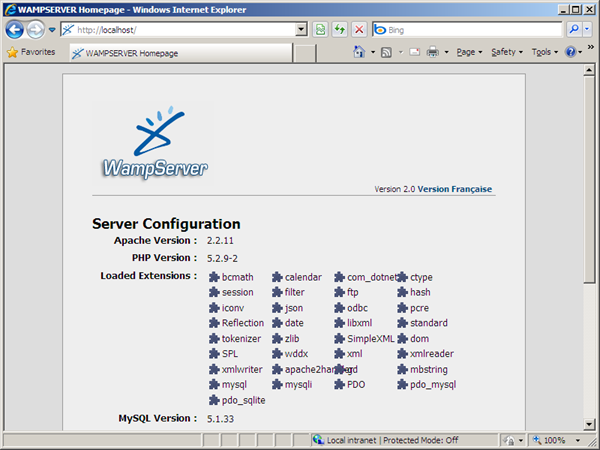 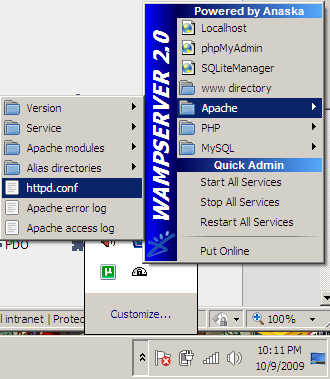 httpd.conf file will be opened. Change ‘Listen 80’ to ‘Listen 8080’ (As shown in the screenshot). Save and restart WAMP. 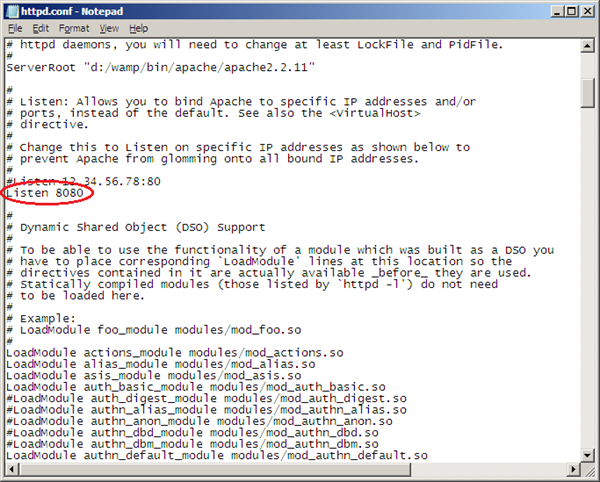 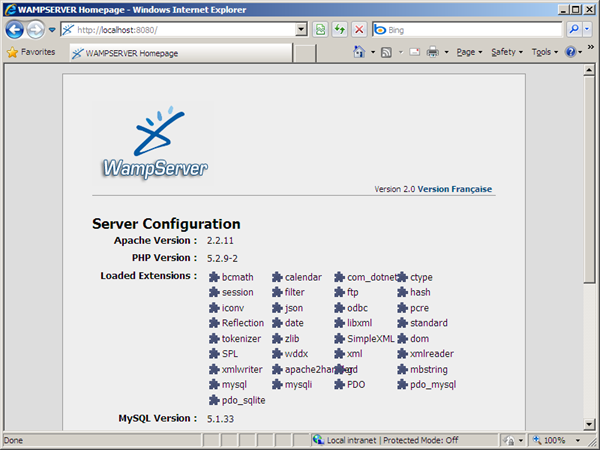 And at http://localhost IIS 7 will be running. 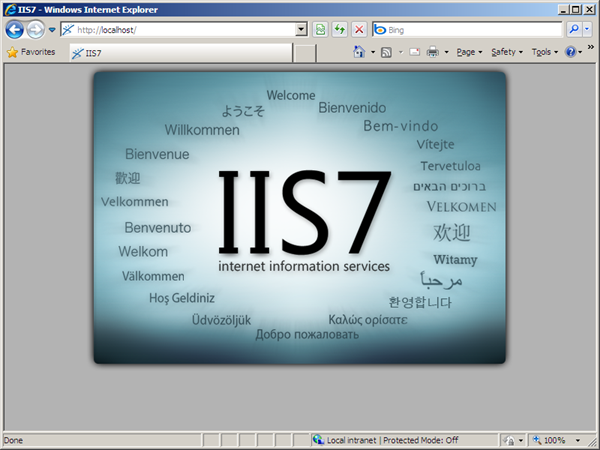